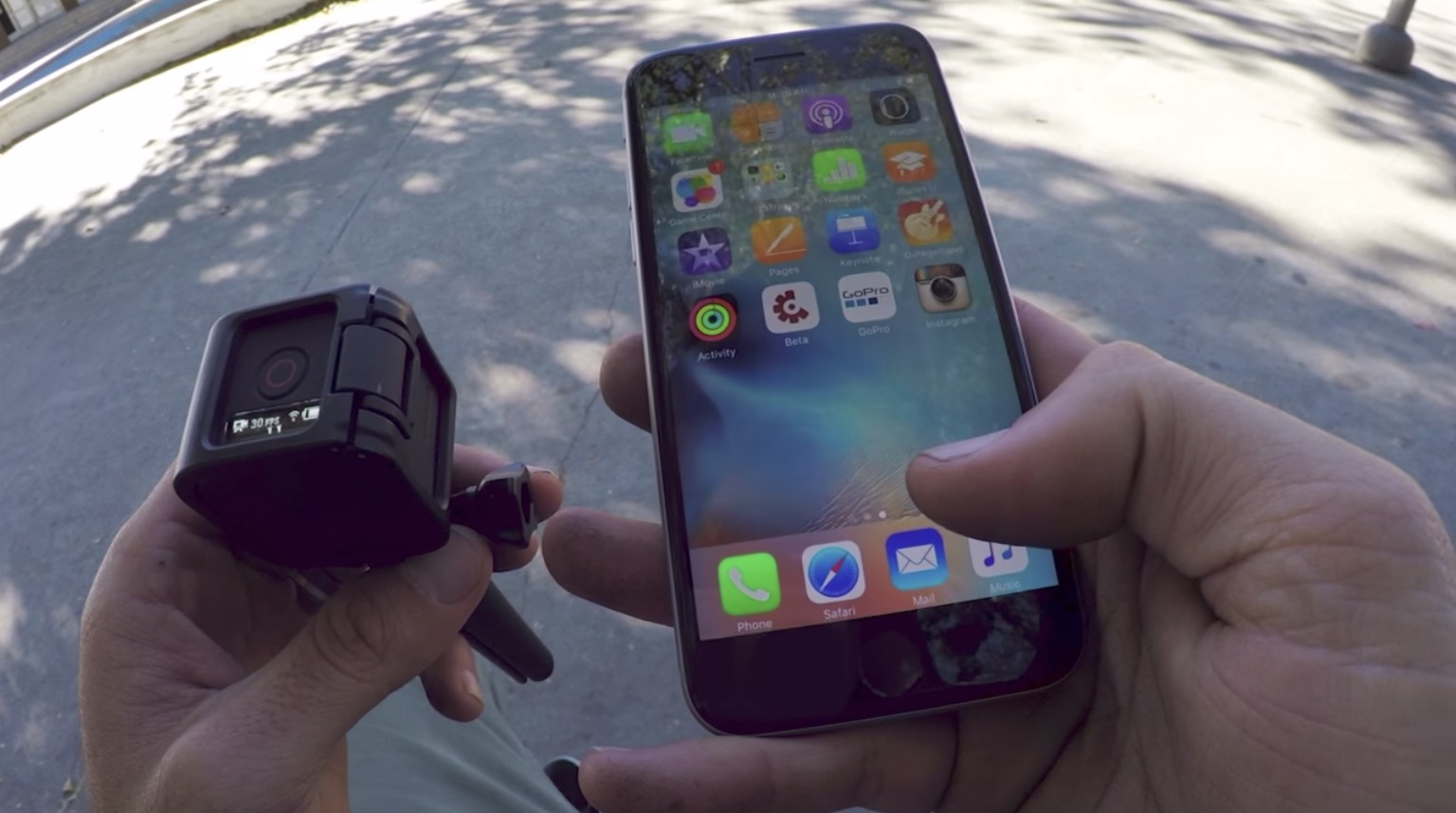 After months of user anticipation, GoPro has finally a major update to their iOS app.  This new version brings many slick tweaks, but the most exciting new feature is the ability to control your camera (and preview its shots) directly from your Apple Watch! NoFilmSchool.com has published an overview of the new update: While this certainly isn’t the cheapest way to operate a GoPro, if you’ve already got an Apple watch, it’s definitely one of the more convenient ways instead of pulling out your phone — though you’ll still need that for uploading footage if you choose to do that right away. Check our their full