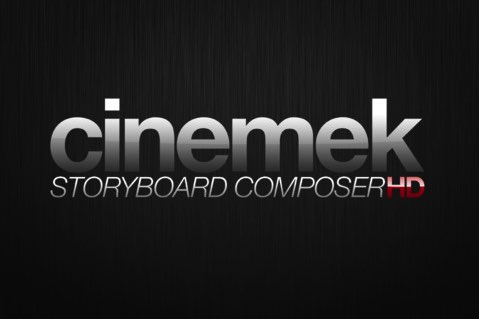 Storyboard Composer HD Arrives for the iPad (and it’s on sale)!

I’ve said it more than once. Storyboard Composer is the reason Hand Held Hollywood was built. Using Storyboard Composer on my iPhone was such a mind-blowing experience, that I wanted to share it with people around the world…and that’s when I decided to create this site.  On a side note, I later learned I was the first person to buy the app in the AppStore — a distinction I’m most proud of. But, that was two years ago.  Since then, the world was introduced to the iPad (and the iPad 2) — a perfect platform for a revised version of