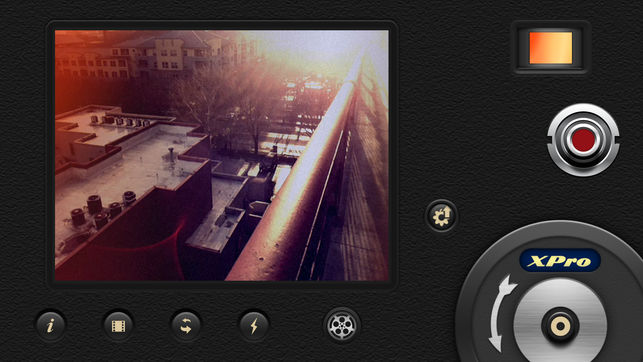 Back in June, when Paramount Pictures unspooled Super 8 (J.J. Abrams’ Spielberg-esque, alien invasion retro-flick), Paramount Digital Entertainment released the Super 8 camera app. Intended to promote the film, the app allowed iPhones owners to capture video, and have it treated with a variety of classic super 8 looks. Users could even string clips together to do some basic editing. Fun and functional! Now, with the release of Super-8 on Blu-Ray, the Super 8 app has received a major update. Version 2 focuses heavily on sharing, and includes features for posting to YouTube, Facebook, and Twitter. You can also email your