I’ve seen iPads used for storyboarding, iPads used as slates, but I’ve never seen this before… and it’s awesome! Eric Haase, an extremely talented Cinematographer, needed to capture some intimate interviews for a recent fund-raising project called Imagine 300. Since the project had no budget, he had to think outside of the box. I spoke with Eric to learn how he managed to turn a pair of iPads into a makeshift Interrotron! What’s an Interrotron, you ask? Read on, and prepare to want a second iPad. This is the fund-raising video we’ll be talking about: HHH: Start off by telling 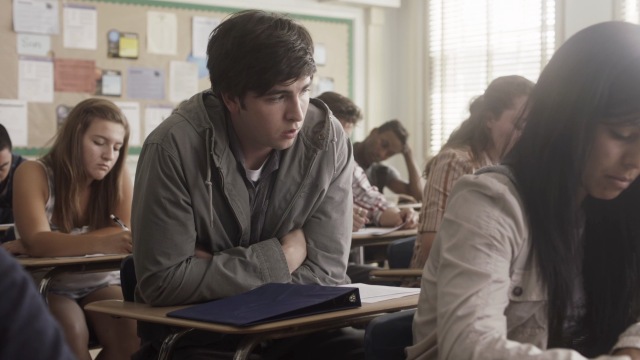 How I used my iPhone & iPad on a Disney short (a.k.a. Blatant Self Promotion)

I wanted to share some fun news! A short film I directed for Walt Disney Pictures just hit store shelves! It’s called Last Chance Lloyd, and stars Nicholas Braun and Raini Rodriguez. If you’ve seen Disney’s Prom (in theaters last April), then you’ve already witnessed Lloyd desperately trying to find a date for the big night. My short goes deeper into Lloyd’s story, exposes a few more failed attempts, and explains why he winds up going with… we’ll, I’m not going to spoil it. If you’d like to check it out, it’s the featured bonus on Disney’s new PROM BluRay.

“I Am Number Four” Director relied on his iPad during production.

Yahoo News recently ran a story about director DJ Caruso, and his extensive use of his iPad during the filming of his recent flick, I Am Number Four. The story briefly discusses Caruso’s use of the iPad to mark-up storyboards, as well as how the iPad’s was used to aid a few special effects shots. Check out the story here.

Just in case you were still wondering if the iPhone can really be considered a filmmaking tool, here’s a very interesting story: Acclaimed South Korean director, Park Chan-Wook just debuted a 30 minute short film shot entirely with the iPhone 4.  Sure, there’s been a TON of videos on YouTube and Vimeo, all claiming to be the first short, the first feature, the first music video… but Park’s “Paranmanjang” is claiming to be first cinema-class film. That’s a pretty bold statement considering the iPhone’s limited resolution, and lack of professional controls.  But, considering the $130,000 budget, and the director’s track record

Mashable.com just posted a great collection of Music Videos, all shot with the iPhone 4.  If you’ve ever doubted your iThing’s ability to create impressive images, you need to re-direct yourself here now.  And as an added bonus, some of the songs are pretty catchy! 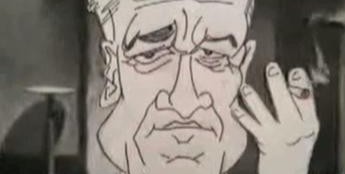 There are plenty of people out there who never tap into their iPhone’s filmmaking potential. Sascha Ciezat is not one of those people. Sascha whipped up one of the coolest animations we’ve seen come off an iPhone. In short, Sascha took recorded audio from a conversation with David Lynch, and animated to it using a $.99 app called iMotion. Have a look!  Get inspired!  Make Movies!