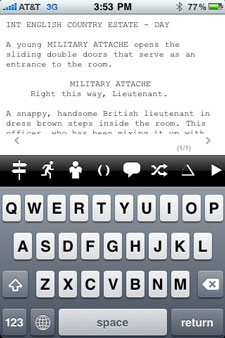 What’s that?  You still haven’t written that script you’ve been talking about for years?  Well, no more excuses. It’s time to focus up, and get typing… or should I say, tapping. Filter Apps has released ScriptWrite, a new screenwriting tool for the iPhone and iPod Touch.

ScriptWrite isn’t the first screenwriting app for your ithing (that distinction goes to Screenplay by Black Mana Studios). But ScriptWrite sets itself apart by taking a very different approach to dealing with the complexities of script formatting.

ScriptWrite is a free-form word processor that offers the ability to quickly switch between pre-defined formats. The user first taps in the window where he/she wants to begin typing, then taps one of the formatting buttons conveniently located above the on-screen keyboard, and then starts typing.  Everything that’s typed appears in the selected format.

For example, tap on the Character button, and you’ll be typing in uppercase, tabbed to the near-center of the page. Then tap the Action button, and you’ll be entering text in mixed case aligned to the left. Etc.  Unlike Screenplay, ScriptWrite allows you to use all the built-in copy/paste functionally directly on the main page.  You can view their video tutorial for more info. 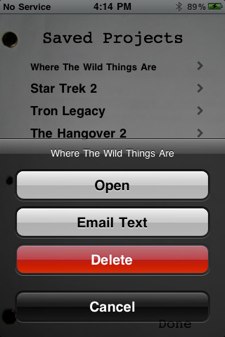 The downside here is that you MUST remember to tap the format button BEFORE typing any new text.  If you forget, you’re out of luck. The current version does not allow users to change the formatting of existing text. Furthermore, the app will not retain formatting when you edit existing text. Read that again (it’s important). SciptWrite is best suited for a get-it-out-of-your-head-right-away-and-edit-it-on-a-desktop-computer-later approach. If you think of it as a scratchpad with screenplay formatting macros, you’d be right on target.

With ScriptWrite, you can work in either portrait or landscape orientation.  There’s also a ‘reading’ mode that hides the keyboard, and lets you review your script full-screen.  ScriptWrite allows you to export your script via email as an attached text file.  Currently, there’s no support for Final Draft’s fdx format.

According to Filter Apps, version 1.1 of ScriptWrite (currently in development) will add script importing, automatic character name recognition (which I hope means auto-completion), automatic element advancing (most desktop apps offer this), and export to PDF.  All very welcome additions.

Picking your Screenwriting app is a lot like picking a favorite pen — They all do the same thing, but each can feel very different in your hand. If you dislike Screenplay’s modular nature (and you don’t need Final Draft fdx compatibility) you may enjoy ScriptWrite’s more organic, free-form workspace. Just don’t expect to re-write, edit, or finalize anything. Plan on exporting, and finishing the script on your desktop. Hopefully additional functionality will come in future versions.

No matter your method, stop reading, and start typing! 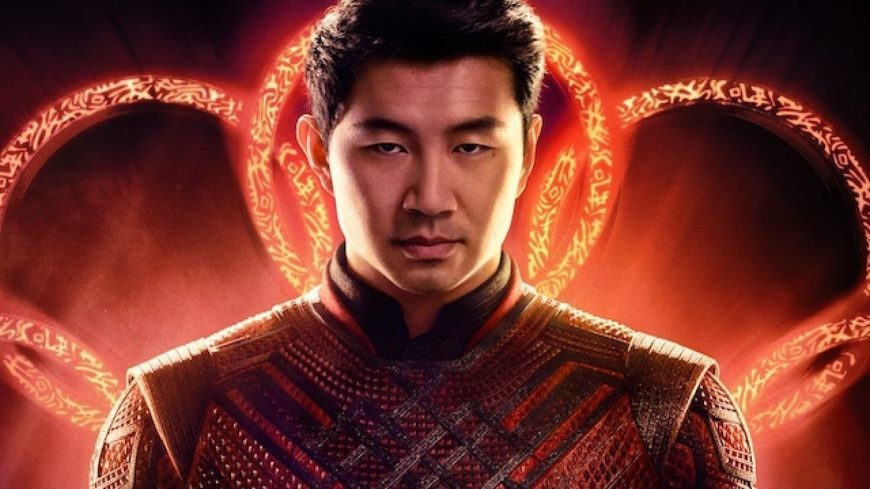 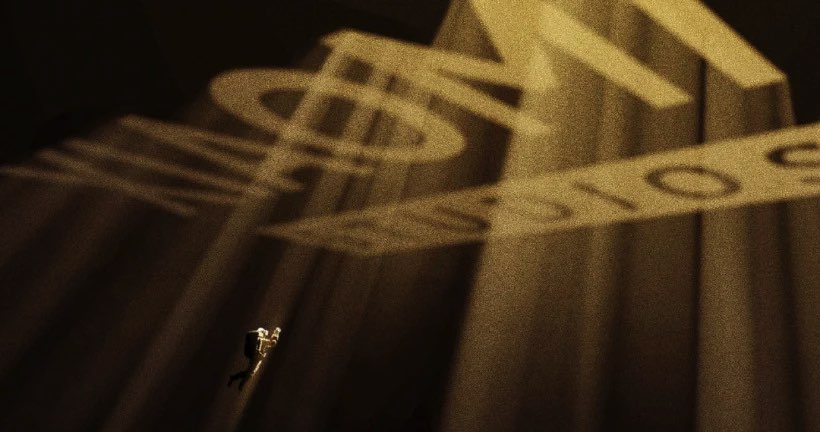